Tennessee is home to some truly amazing people. Actors, writers, inventors and more have come from the Volunteer State.  All of whom are worth our admiration. Here are just five of the best known Tennesseans: 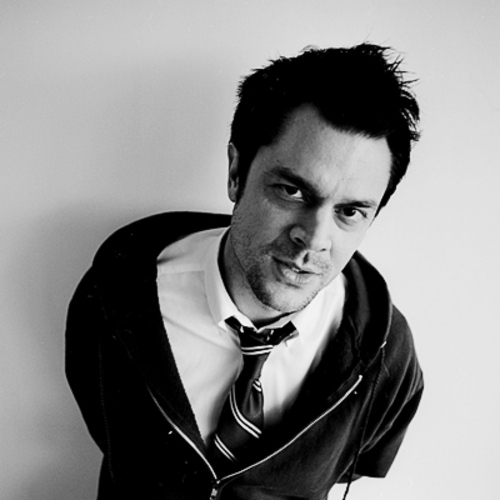 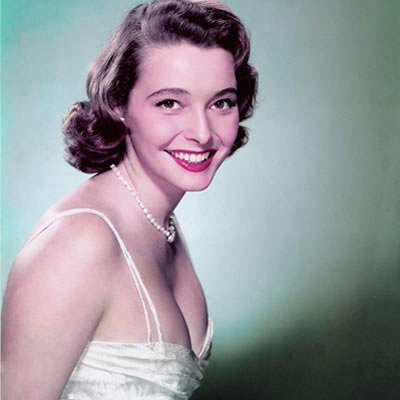 Patricia Neal is an Oscar-winning actress with an amazing survival story. She was born January 30, 1926 in Packard, Kentucky but grew up in Knoxville, Tennessee.  Her Oscar came from her 1963 film, “Hud”. She also starred in a number of other films, Broadway shows and television programs. In 1965, Neal suffered three cerebral aneurysms which put her in a coma for three weeks.  She survived, and how works as an advocate for paralysis victims.

Jack Daniel, born Jasper Newton, is the king of whiskey. He was born in 1850 and went on to open Jack Daniel’s Distillery, the world’s largest maker of whiskey, in Lynchburg, Tennessee. He met his end at a young age after developing a blood disease as the result of a toe injury. 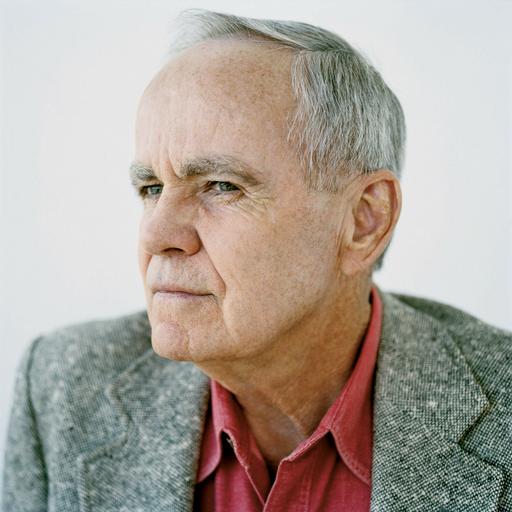 One of the finest American writers, Cormac McCarthy is a Tennessee local too!  He was born on July 20th, 1933 in Providence, Rhode Island, but he moved to Knoxville at the age of four.  McCarthy is a graduate of the University of Tennessee and a Pulitzer prize winner for his novel The Road, which was recently made into a movie starring Viggo Mortensen. He also won a National Book Award for his novel All the Pretty Horses.  McCarthy lived in eastern Tennessee until the 90s and based a number of his novels on the region.

Christina Hendricks, the stunning redhead  from AMC’s “Mad Men”, wasn’t born a redhead in her native Knoxville, Tennessee. After dying her hair at age ten, she never went back. It has defined her roles in “Firefly”, “Without a Trace” and “Cold Case”.