Pirates Voyage Dinner & Show opened this summer in Pigeon Forge, Tennessee. Part of Dolly Parton’s group of dinner theaters, Pirates Voyage lets guests join Captain Blackbeard, “the most famous pirate to ever sail the seven seas and his quartermaster Calico Jack as they lead the Crimson and Sapphire crews in an epic battle for lost treasure on land, on deck, in water and high above pirate ships!” 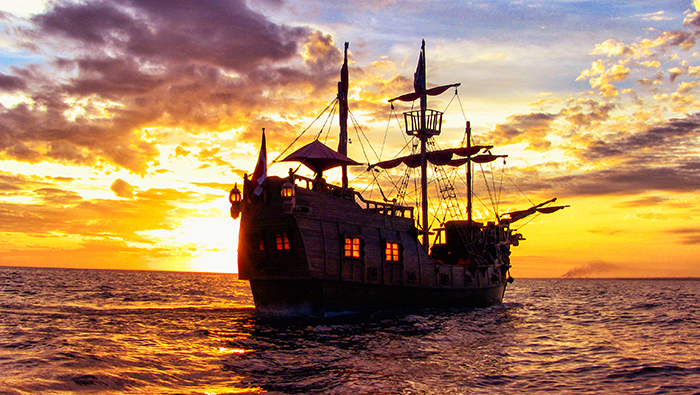 American Patriot Getaways has discount tickets to see all the pirates, birds, animals and mermaids.

The pirate arena features a 300,000-gallon indoor water stage with a 15-foot lagoon and two 25-foot pirate ships. The cast includes aerialists, platform and springboard divers, performers who work with fire and tumblers.

The show, modeled after successful programs in Myrtle Beach, South Carolina, plays host to the Crimson and Sapphire pirates to battle on deck, in the water and in the sky above their full-sized pirate ships in the spectacular lagoon, where mermaids frolic to one of Dolly Parton’s songs – “Sail Away.”

Sea lions and sea birds are even a part of the educational enclosure at the front of the dinner show attraction.

The adventure begins in the Pirates Village, “where younger swashbucklers as well as parents and grandparents can ‘Join the Crew’ and be transformed into mermaids and pirates before the main show begins.”

Dolly Parton was at media day dressed in purple as a pirate, she said she believes the Pirates Voyage will be a success and thanked everyone for helping.

With every entry fee comes the four-course pirate feast “straight from Captain Blackbeard’s galley” – a hearty meal that begins with voyager creamy vegetable soup (if you have been to any Dolly Parton dinner show, you know this delicious creamy soup and a buccaneer biscuit. Cracklin’ pan-fried chicken, a bone-in pork chop, matey’s mac ‘n’ cheese, and Jolly Roger sweet potato souffle make up the entree. Walk the plank peach turnover and unlimited sodas, tea or coffee complete the meal. Vegetarian and gluten-free meals are available by request.

Total investment in the property was $28 million, including $9 million for the The Pirates Voyage construction phase, according to a press release.

The 15-foot indoor lagoon itself is jaw dropping – active and alive during the show, which includes sword fights, cannons and pirates scaling high above two pirate ships fighting to win Davy Jones’ coveted sunken treasure. “A rowdy crew of characters combines heroics and high-flying fun that will have guests cheering and experiencing thrills around every corner in an epic battle for lost treasure on land, on deck, and in the water.” 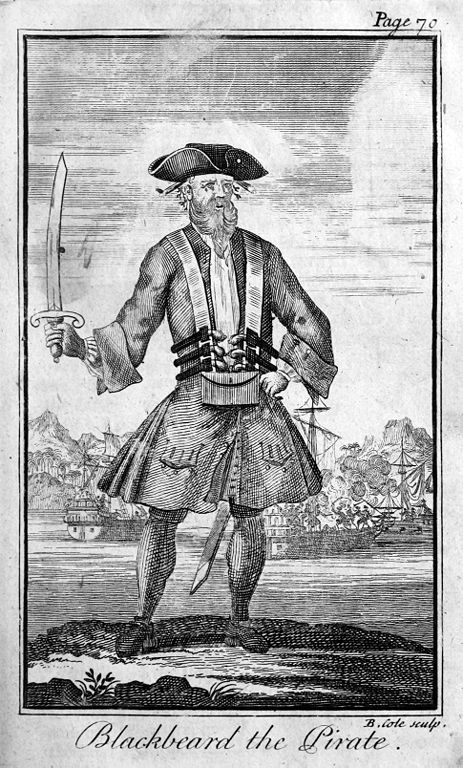 Blackbeard (AKA Edward Teach) was known as the most terrifying pirate in the world. Before capturing a ship he would weave hemp into his beard and light it on fire—an intimidation tactic that made him look demonic, according to Nassau Paradise Island’s Web site.

The skull and crossbones flag at the top of a pirate ship is called a Jolly Roger.
“Although the origin of the name “Jolly Roger” has been lost, one theory stems from the use of red flags. Centuries ago, a red flag was commonly used during naval warfare to signal that no mercy would be given, and anyone captured would be killed immediately. Called a Joli Rogue (“pretty red”) by the French, theorists claim this was then translated into English as Jolly Roger. Another theory suggests Jolly Roger derived from “Old Roger”, a term for the Devil.”

There were women pirates, too. Being a pirate wasn’t just for men. Famous female pirates include Mary Read, Anne Bonny, Grace O’Malley, and Ching Shih.

Mary Read and her crewmate Anne Bonny were legendary for being two of the only female pirates. “Read and Bonny earned a reputation for ruthlessness and were described as ‘very profligate, cursing and swearing much, and very ready and willing to do anything on board.’ According to various accounts, Mary fell in love with a carpenter on Rackham’s ship, but his life appeared in danger after a pirate challenged him to a duel. The protective Read allegedly intervened, forcing a duel with the other man and killing him.”

Grog was the pirate’s drink. Grog is mixture of rum, water, lemon juice, and sugar – sounds like Rum Punch to me.

Here’s what Pusser’s Rum – known for its famous Painkiller cocktail – has to say about grog: 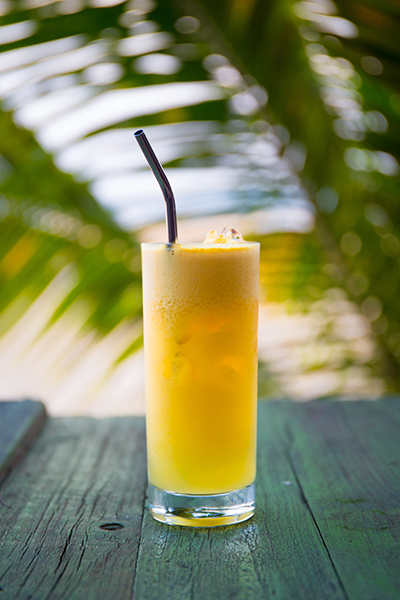 The 18th-century British Admiral Edward Vernon, nicknamed Old Grog for the grogram fabric cloak he wore, attempted to prevent scurvy among his men by serving them a pint of rum a day. The dark navy rum had nothing to do with scurvy, but it did lend itself to “the swinish vice of drunkenness”. As a result, Admiral Vernon ordered that the sailors tot of rum be mixed with water, lime juice, and brown sugar–making the world’s first cocktail. The drink was named Grog after Admiral Vernon.

George Washington’s half-brother, Captain Lawrence Washington, having served under Admiral Vernon during the War of Jenkins Ear, so admired Old Grog he named the family’s Virginia plantation Mount Vernon in his honour.

Global Rum Ambassador, Ian Burrell, explains, “the Grog is such a key rum cocktail, its history and heritage make it really important in the rum scene. When I was younger, I used to drink sugar, water and lime, and sometimes I would add rum – not even realising I was making a Grog. It’s such an easy and simple drink to make, but tastes great.” Check out this video of Ian Burrell making a Pusser’s Grog in Antartica.

Each pirate ship had its own set of rules and code. Almost every pirate ship had their own set of guidelines that all pirates had to agree to. This included how the loot would be divided, who had what chores, and what was expected of everyone. Believe it or not, one of the most common rules was no fighting onboard. If two pirates had a disagreement they’d have to wait, and fight on land.

So now that you know the Pirate rules, there are a few more for Landlubbers planning to attend the Pirates Voyage, straight from the Web site.

Arrive early so ye can enjoy the fun and interactive experience in Pirates Village.

Pirates Voyage is located at 2713 Parkway, Pigeon Forge, adjacent to The Island and minutes from Dollywood and Dolly Parton’s Stampede.

Directions from Sevierville: Follow the Parkway South through Pigeon Forge to Traffic Light #3. Pirates Voyage is on the left.

Directions from Gatlinburg: Go North on the Parkway toward Pigeon Forge. Pirates Voyage will be on the right at Traffic Light #3.

Want to stay near all the action? Let American Patriot Getaways’ friendly staff help you find the perfect cabin in the Great Smoky Mountains.

Cabins near the Parkway stretch from Pigeon Forge to Gatlinburg. Let American Patriot Getaways friendly staff help you find the right one for you and your friends, family or significant other. Give our Reservations department a call at 800-204-5169 or check out all of our incredible cabins on our website. You can search by size, location, cabins with hot tubs, cabins with fabulous views and more. We look forward to hosting you soon! 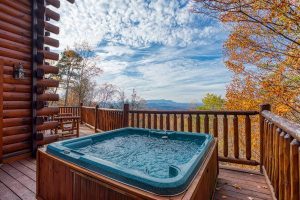 Are you searching for your next "Go-To" family va

You'll have to come see for yourself:

So many activities, So little time #elkhornlodge

Here's one way to get the American Dream!

Eat, Drink, and be Thankful

When was the last time you enjoyed Thanksgiving di

There's just something about The Smoky Mountains t